I picked waiting as my simulation experience. As humans we are accustomed to things happening in our lifetime. However nature doesn’t conform to our notions of immediacy.

I decided to demonstrate waiting by creating a simulation of travelling through space. The scale would be extreme because the user will not have much interactions in the confined space. As a juxtaposition there will be astronomical events occurring at a great distance visible to the user. 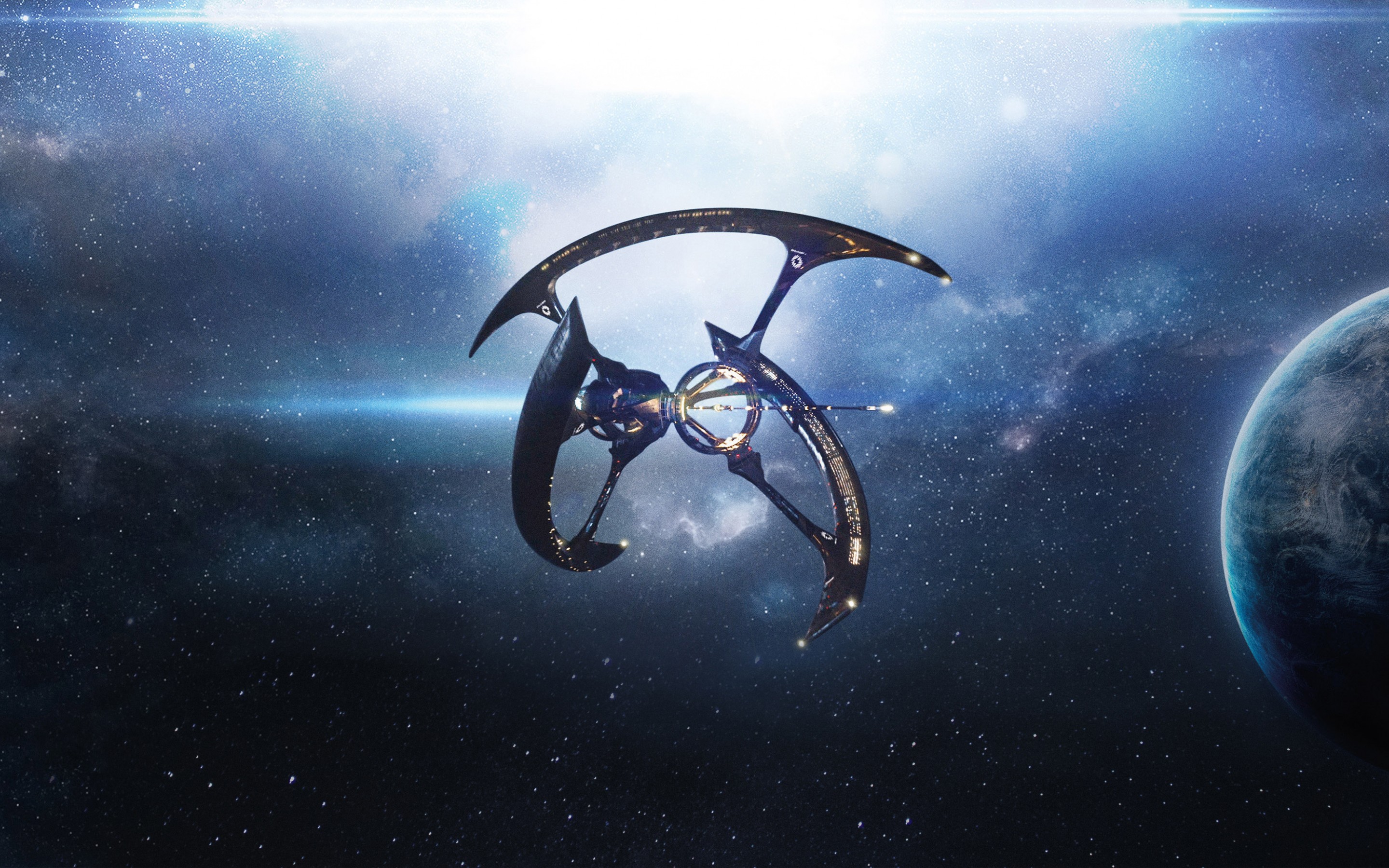 For this assignment I jumped into Steam with my Oculus Rift headset, which is a really great and new feature Valve decided to add. I think it’s akin to them adding native support for the Sony Dualshock 4 controller. They have been more inclusive with their platform over the last couple of years.

The experience in the Lab was great. Everything looked better then when I first tried it 2 years ago for some reason. As I mentioned in the previous post, being able to focus at home adds a lot to the immersive experience. I have to say even doing the Steam tutorial, I forgot how to “travel.” So I was stuck in the opening Lab scene for a while.., even after I teleported once. I didn’t realize it was not so rigid and I could teleport again in the same region to get closer to the orb.

As for the Unreal hero shots. I have been combining shapes and assets together. It did take me a while to figure out the importing assets workflow. I feel really restricted in the UE environment. The pain points for me is the navigation of the view port, the snapping of values and not being able to “model geometry” at a higher level that I’m used to. A part of it is learning their modeling tools more. But I have to say I am enjoying the UE interface.

For my scene I created a flat world with shapes and objects. I think it resembles some sort of ruins. The main character is the ice elemental guy.

For our first assignment, Todd asked us to get ourselves acquainted with VR and post our thoughts. I haven’t had much VR experience. I’ve tried Oculus Rift and google cardboard for a few minutes in the past and it was fun.

So now here we are in 2018. Some things have changed since last year, and there’s newer products coming on the horizon. Since I’m taking two VR related courses this year I decided to invest in a VR headset. I am glad I did. With my full time work schedule I needed one that was accessible for me when I had free time.

I ended up getting the Rift. The experience in the privacy of my home was much greater than in school. I had time to appreciate the content and I could hear things very clearly. I had time to forget I was home and engage with the worlds.

I would have to say Google Earth was my favorite experience we were asked to play. When it started I felt like I was in a planetarium. In fact this was better than the Hayden Planetarium because when I was a kid the projection didn’t look as good as this. The interface was clumsy, but being able to fly around and stalk your home in 3D was really awesome.

Dear Angelica was visually engaging and I appreciated the unique rendering style of it. They used scale and colors well and I felt inspired to inspect the scenes as they occurred. Henry was cute, but seemed a bit rough as far as the narrative. The world was nicely rendered, but it became too long and predictable as it progressed.

Honorable mention for the Oculus start up scene. It was a great way to get adjusted to the controls. I felt like I was really playing with the disks and rockets. The retro feel spoke to me as a kid of the 80’s.

For our first assignment for Tangible Interaction involved creating a controller for Lunar Lander. I decided to mimic the arcade control layout of similar games like Asteroids. Each action has a dedicated button and both hands were used. I tried both versions of Lunar Lander and felt the Atari remaster was more enjoyable for me. I thought it also would be fun to be able to switch between mouse and keyboard input. In space you have to be resourceful. This would have crashed Elon Musk’s rocket. There’s an Circuit Playground express connected to a breadboard as a hub and then plenty of buttons. This is the controller layout with dual function buttons. To accommodate having a controller switch between keyboard and mouse output, I created a dedicated button controlled by the players foot. This allowed the player to start the game which required the mouse input and then to immediately jump into ship mode by releasing their foot.

In my code I referenced and modified code available from:
https://www.arduino.cc/reference/en/language/functions/usb/keyboard/